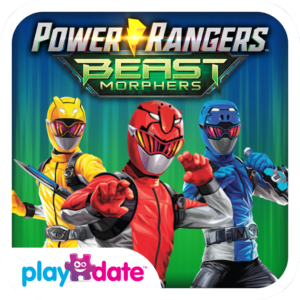 The evil Evox has sent his minions to steal Morph-X, the energy source that powers the city, to try and take over the world! Leading this charge are Roxy and Blaze, former Power Rangers in training that Evox has captured and turned to the dark side! The Power Rangers will need your help to stop them and make things right! Join the Red, Blue, and Yellow Power Rangers as they work with Commander Shaw and resident genius, Nate Silva, to unravel Evox’s plan! The Power Rangers will need to tackle obstacles, blast away boulders, leap through a torrent of rocks, and crack codes as they battle Evox’s minions. Can the Power Rangers defeat them and save the Morph-X? It’s all up to you!
• Dodge and weave through dangerous obstacles
• Go into ‘Gorilla mode’ to blast boulders and clear the way!
• Go face to face with Evox’s villains, from the Tronics, to Drilltron to the mighty and fearsome Gigadrone!
• Match wits with the Cyber villains, Roxy and Blaze!
• Power up with Morph-X to complete the mission!
• Pick your favorite Power Ranger for each mission!
• Test your Power Rangers knowledge with a quiz after reading the story

FEATURES
• An interactive story adventure with 4 missions
• Power Rangers Beast Morphers characters – DEVON, RAVI and ZOEY, CRUISE, SMASH, JAX, DRILLTON, ROXY, NATE, COMMANDER SHAW, BLAZE.
• Ranger Cam – Take your picture with the Power Rangers and all the characters
• Certificates of Bravery awarded to the reader for missions completed
• Stickers that unlock as you complete each chapter
• Awesome animations • Power Rangers action on each page
• A premium experience – No pay-to-win, no ads, no risk

Designed for early and emerging readers, POWER RANGERS BEAST MORPHERS delivers the kinetic action that all kids crave but at an action level appropriate for a younger audience It is an interactive adventure which will help kids practice literacy skills. It balances kinetic action sequences, puzzles and maze-like maneuvering with exciting battle sequences.

Check out these fun features! 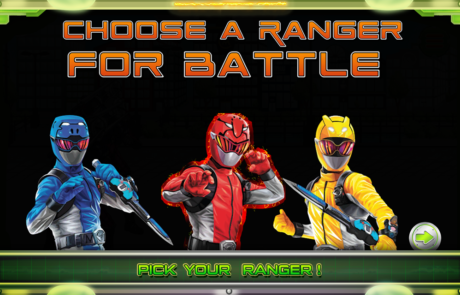 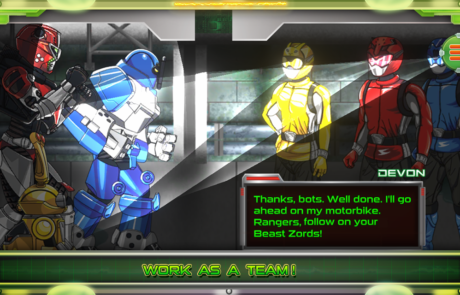 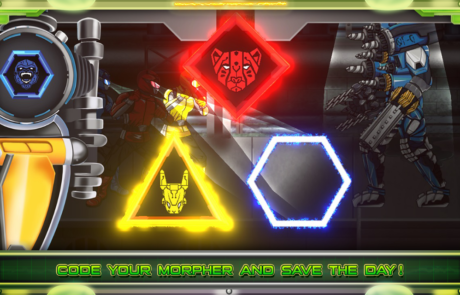 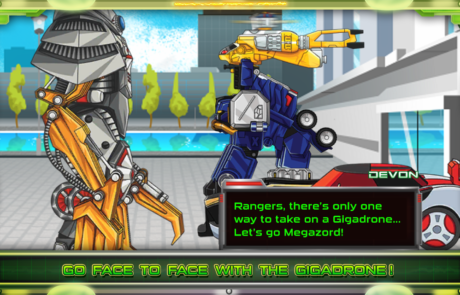 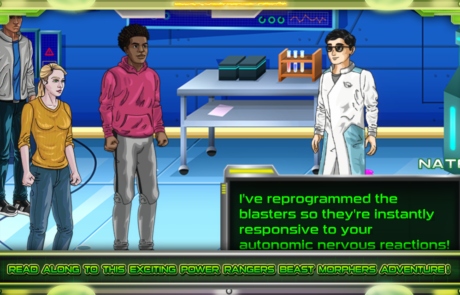 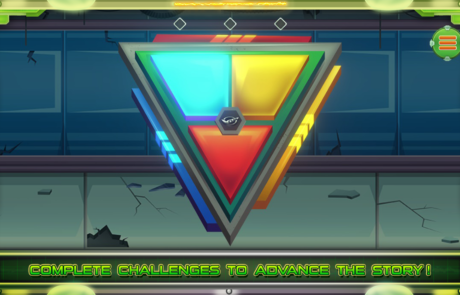 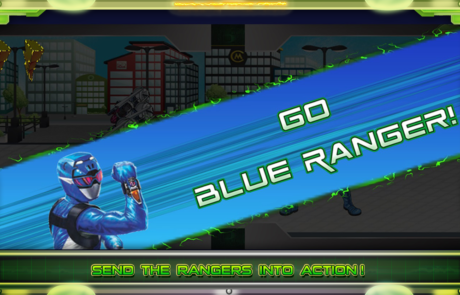 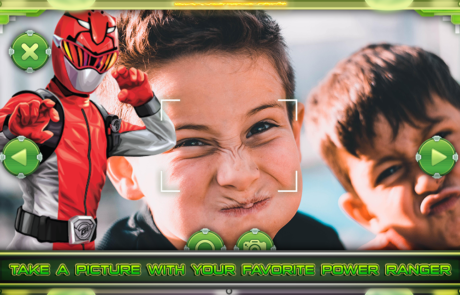 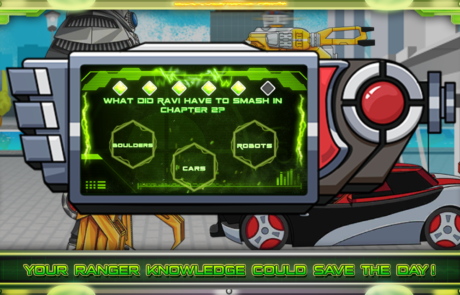 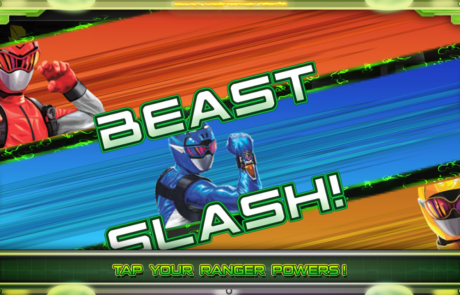